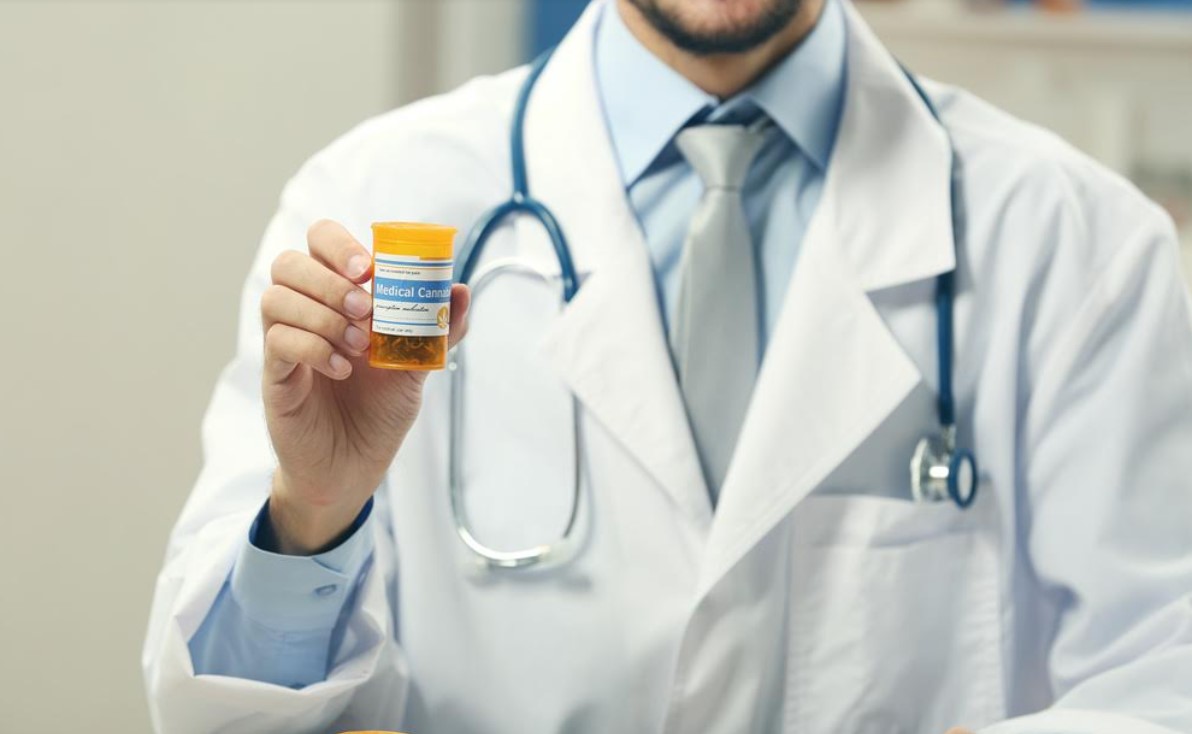 A runaway pig in Carbon County, Utah posed quite a challenge for local officials. But the animal has also given the Carbon County Sheriff’s Office an opportunity to remind folks about the state’s legal marijuana laws. It is all the result of a search for the pig turning up illegal marijuana plants.

As both the county sheriff and Deseret Wellness point out, the state’s marijuana laws are very restrictive. Under no circumstances do private citizens have the legal right to grow their own marijuana. As far as who can consume it, the law is equally narrow.

Getting back to the original story, a missing domesticated pig led officials in Carbon County to search high and low. During the search, they ran across a number of marijuana plants being grown illegally. The plants were confiscated, and an investigation was launched.

The sheriff’s office is not saying who the plants belonged to or why they were being grown. But again, the sheriff reminded local residents that growing marijuana in the state without a license is illegal.

To date, the state has only issued a small number of grower’s licenses. All license holders are restricted to growing marijuana for medical purposes. Their plants must be tested to guarantee they meet safety and quality standards. All their plant material must be sold to licensed processors who use it to produce medical cannabis products.

Not a License to Grow

Possessing a medical cannabis card in Utah does not mean possessing a license to grow your own plant material. Other states do allow patients to home grow, but Utah does not. All cannabis consumed in the state must be grown by a licensed grower who abides by state laws and standards.

It is assumed the owner of the property on which the plants were found was also the same person responsible for growing them. Whether that is true or not, the grower is likely to face charges. These would be state charges rather than federal, so a conviction would not be affected by any federal effort to pardon marijuana offenders.

Should Patients Be Able to Grow?

Utah tightly regulates growing for the simple fact that state lawmakers do not want the state to wind up with an unmanageable market. By licensing only a small number of growers, they can maintain tighter control over things.

Carbon County officials finding illegally grown plants is evidence that such activity continues despite the law. Nonetheless, the law remains in place. At least one Carbon County resident knows that firsthand. Their plants are now in possession of the sheriff’s office – and all thanks to a runaway pig.